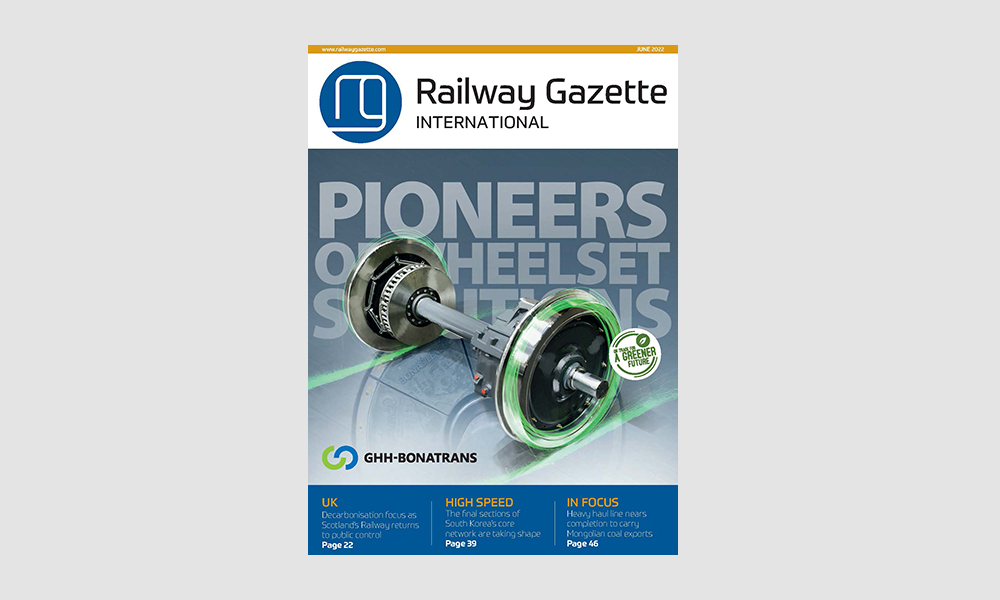 An article about the TT-GS railway project was published in the June 2022 issue of the magazine under the title “Gobi coal export is about to switch to railway transport”. In the Railway Gazette International magazine, it wrote “Despite significant delays in the construction process due to the Covid epidemic and local weather problems, the infrastructure of the railway is estimated to be operational on the scheduled date, which is in this July. This project which the Mongolians are building with their own hands, is of strategic importance to transition the coal export from the Tawantolgoi coal mine, which is one of the largest coking coal mines in the world, from roads to railways”.

Also, by facilitating the cross-border transportation of coal by rail, it is possible to double Mongolia’s annual coal exportalong with reducing cost of transportation from the mine to the border by 75 percent while eliminating many problems such as soil and air pollution, traffic accidents, and destruction of grazing fields. 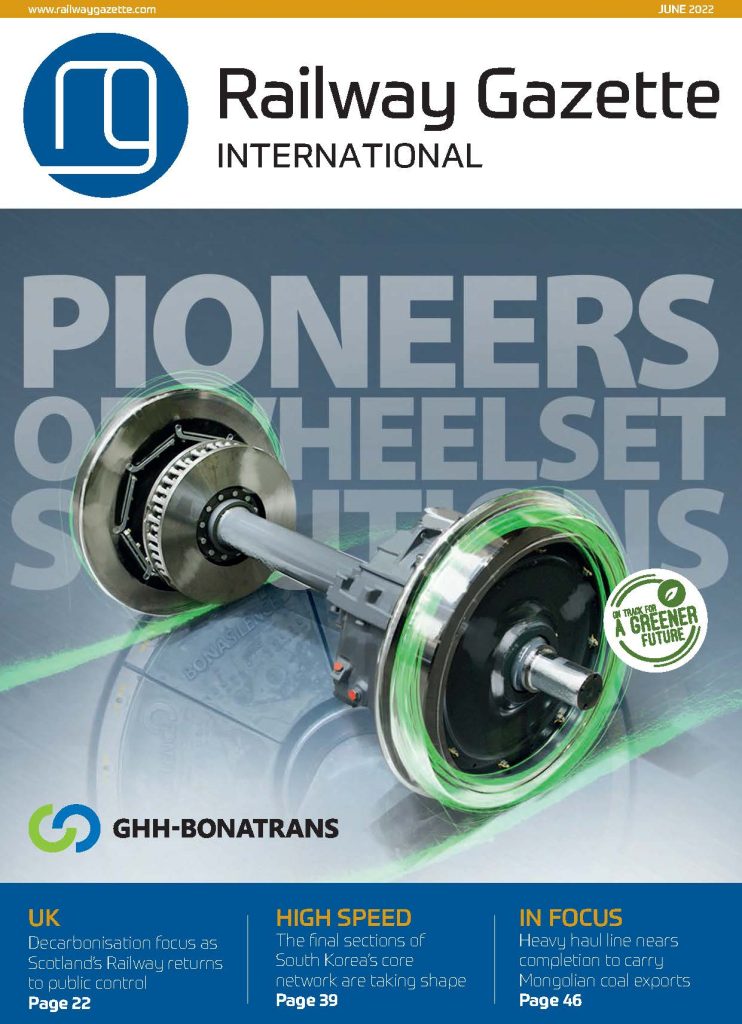 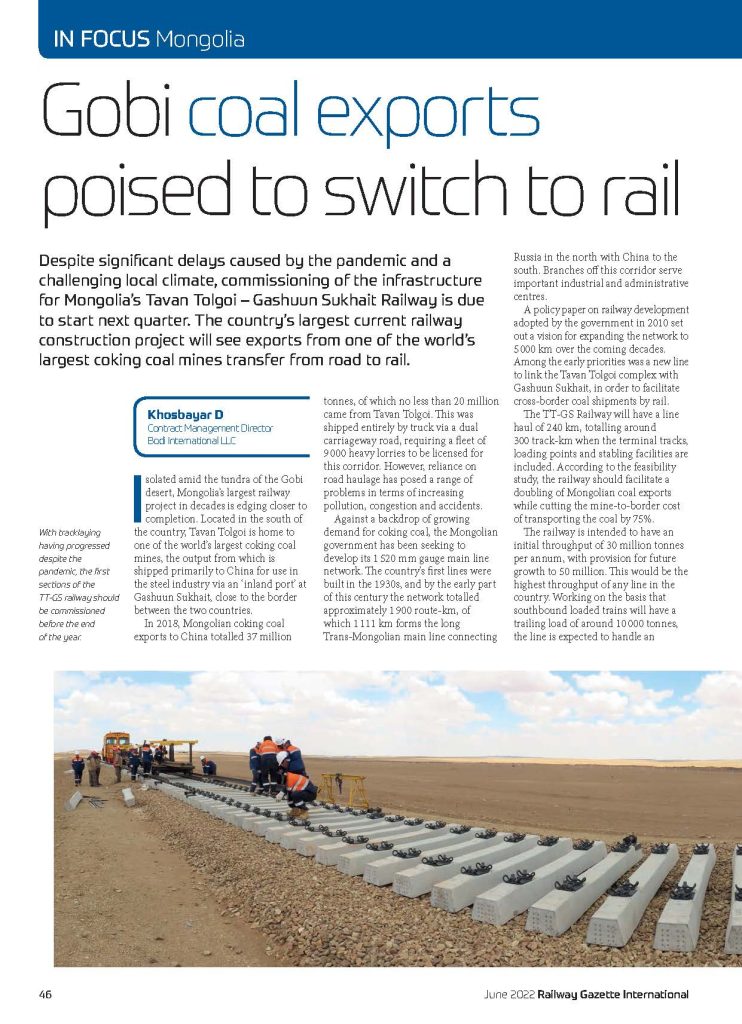 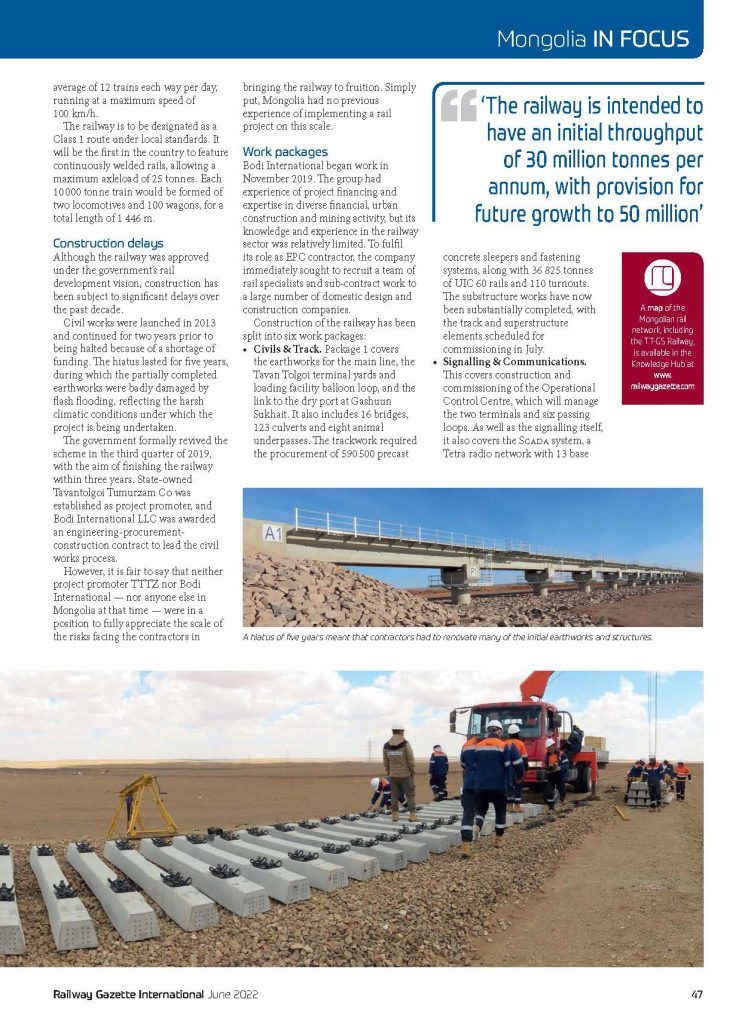 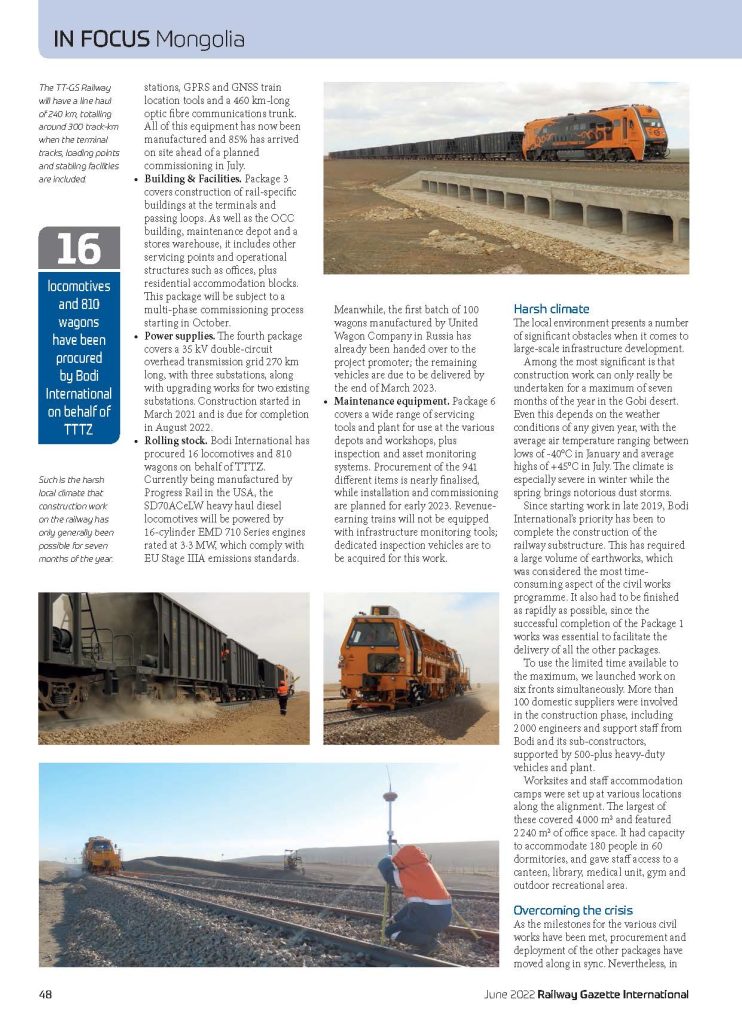 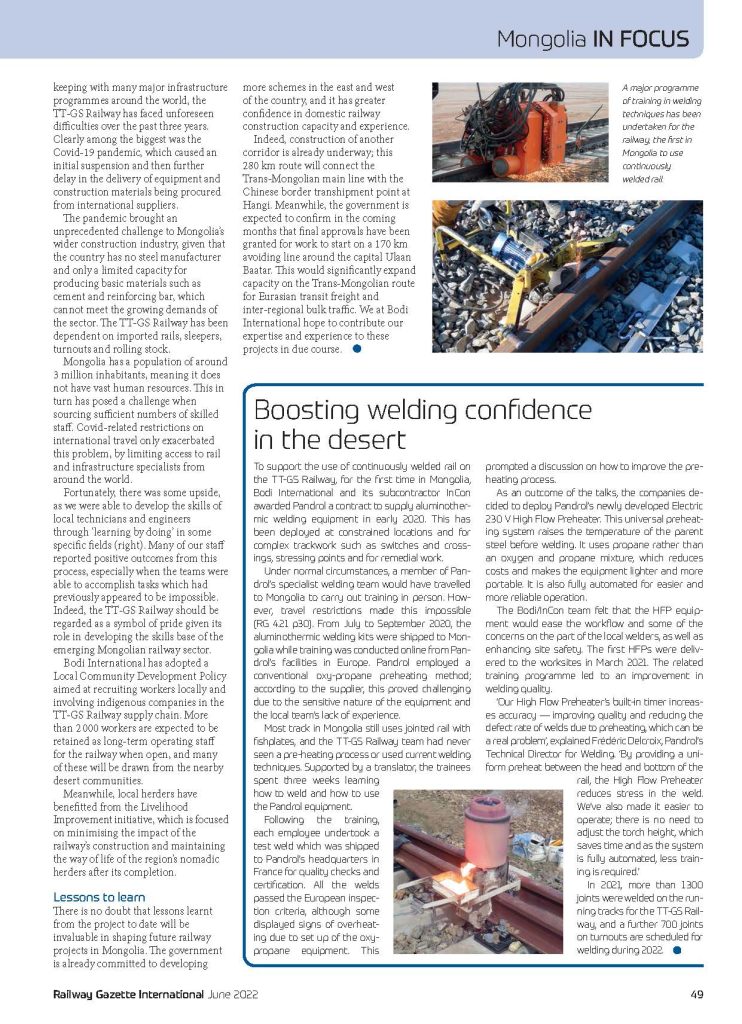 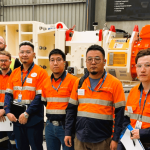 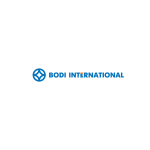 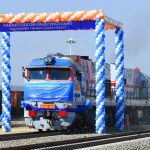